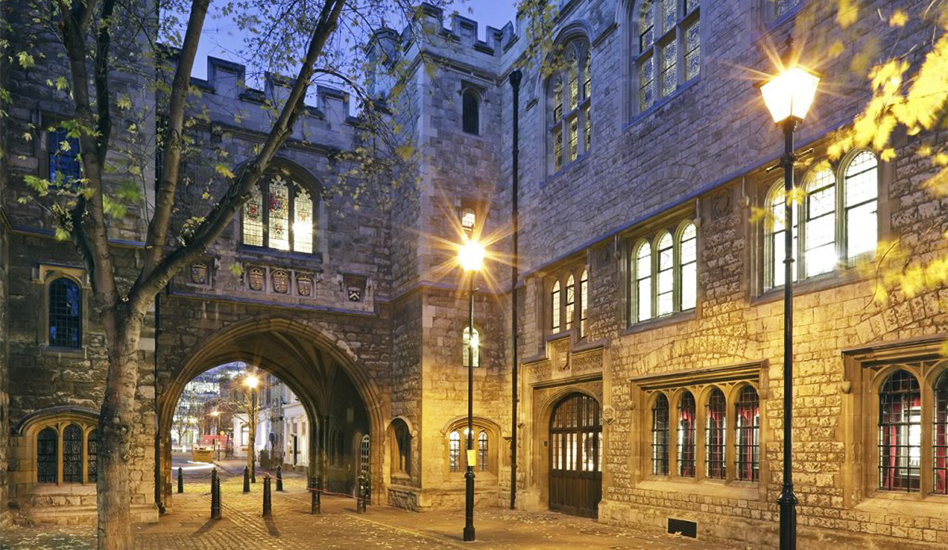 Garry’s Soapbox: The Museum of the Order of St. John

The Museum of the Order of St. John

There’s only a brief soapbox this month, but I thought I’d take the opportunity to point readers to one of London’s little-known museum gems: The Museum of the Order of St. John.

In Jerusalem during the crusades, both men and women, known as Knights Hospitallers and then as the Knights of the Order of St. John of Jerusalem, cared for the sick, particularly pilgrims travelling to the Holy Land. This small, but beautifully presented museum tells their story – from the Order’s founding in medieval times to their international work today through the first aid charity St John Ambulance, and the St John of Jerusalem Eye Hospital.

The exhibition – which was entirely revamped in 2009 – is presented in chronological order. From Jerusalem, the knights moved to Cyprus, then to Rhodes and Malta, and today have their main headquarters in Rome. The exhibition reflects this movement, so that as you travel around its display space – complete with informative videos and panels – you follow their journey. Throughout, there are artefacts from these different phases, from suits of armour, paintings, manuscripts and swords, to a full size cannon, and models of Jerusalem’s Church of the Holy Sepulchre, brought back from the Holy Land as souvenirs.

The Order’s English headquarters is housed within St. John’s Gate in London’s Clerkenwell area. This striking stone gate was built in the 16th century, and is a surviving part of the knights’ original Priory that served as their headquarters until the time of Queen Elizabeth I, who dissolved the Order. Afterwards, the gate was used in different ways (including as a pub and a coffee house), before the Order was re-established in late Victorian times. At this point, the Order purchased the building, and have been based there ever since. The museum itself has been open for a hundred years.

Although only small, the Museum of the Order of St. John is well worth a visit, not just for the excellent displays and the story told, but also for the chance to enter the historic building that houses it. If you join a guided tour, you can also visit the Priory Church and the 12th century crypt.