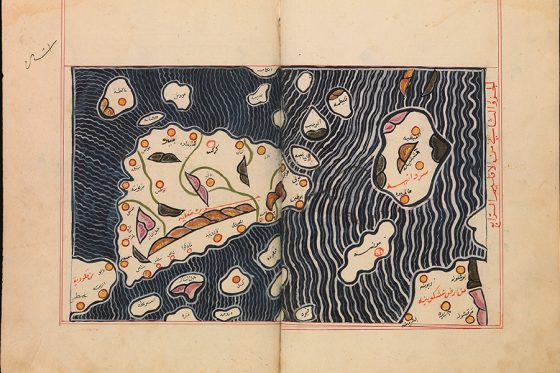 In AD 1149, a Christian priest in Sicily erected a tombstone for his deceased mother. To many from the outside world, and even many living today, its inscription would come as a surprise. It was written in four languages: Judeo-Arabic, Latin, Greek and Arabic. Even more ... // more 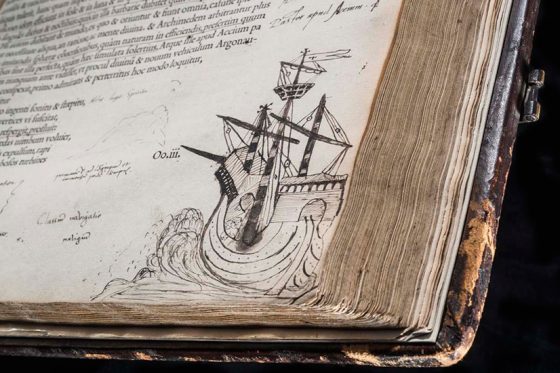 John Dee at the Royal College of Physicians

John Dee (or Dr. Dee, as he was also known) is one of the celebrities of the Tudor age. A polymath and advisor at the royal courts of Edward VI and Elizabeth I (and arrested for a short time under Mary I, ... // more 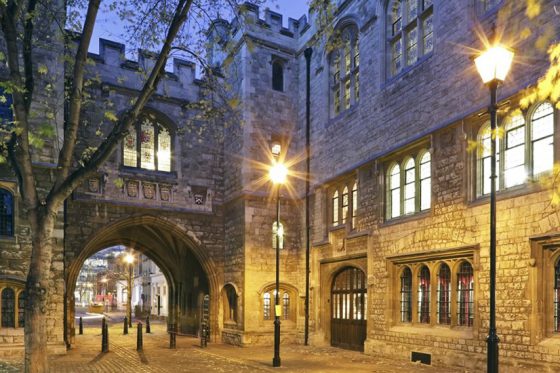 Garry’s Soapbox: The Museum of the Order of St. John

The Museum of the Order of St. John

There’s only a brief soapbox this month, but I thought I’d take the opportunity to point readers to one of London’s little-known museum gems: The Museum of the Order of St. John.

In Jerusalem during the crusades, both men and women, known ... // more 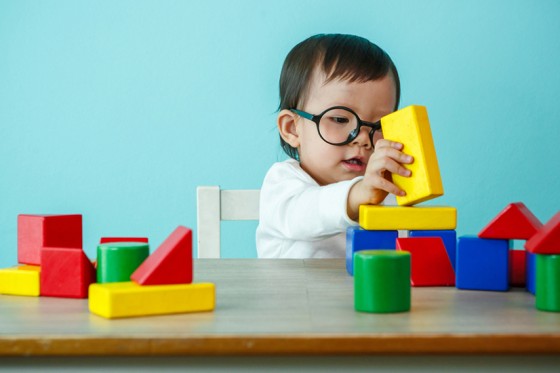 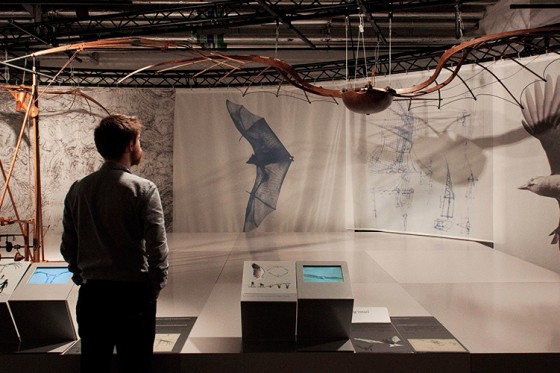 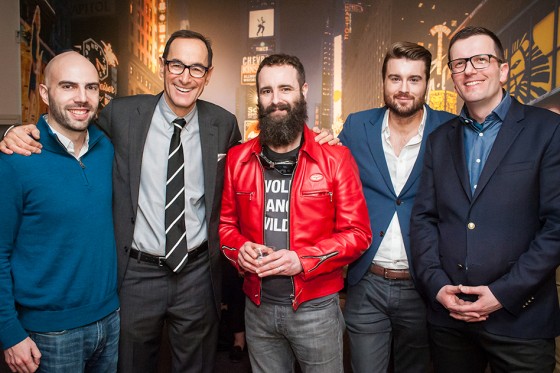