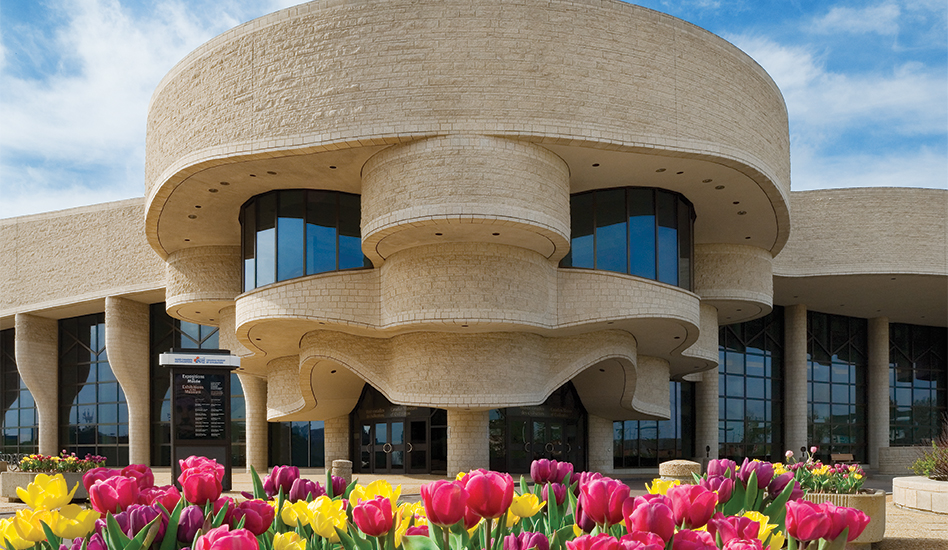 With a long list of successful touring exhibitions already under its belt, the Canadian Museum of History is now gearing up to launch its latest range of shows.

Staring out across the Ottawa River towards Parliament Hill since 1989, the Canadian Museum of History (previously the Canadian Museum of Civilization) is one of Canada’s most important educational institutions. Together with its sister museum, the Canadian War Museum, they receive more than 1.6 million visitors each year, and are famous for the innovative environments within their exhibition spaces, which enable visitors to better understand the objects’ original contexts. With so much creativity on display, it’s no surprise that the museum also develops virtual exhibitions, and has a travelling exhibitions department.

Together with its sister museum, the Canadian War Museum, they receive more than 1.6 million visitors each year

Though the Canadian Museum of History has always offered touring exhibitions, demand for them has increased over the years; today, they offer a large and varied selection of touring exhibitions, both across Canada and internationally, sometimes developed in partnership with another museum or organization, as part of their mandate to bring Canadian history to Canadians and the rest of the world.

As Rosalie Côté, Advisor for products and sales, says, “We always have a dozen travelling exhibitions exclusively made for the Canadian market, with topics like military and Canadian history, sports, world culture and exhibitions for kids. As for the international market, our offers for the years to come are Vodou, Haïda. Life.Spirit.Art. and Napoleon’s Paris”. The museum’s travelling exhibitions can currently be found all across Canada, while Vodou, one of the museum’s popular recent touring exhibitions, enjoyed a successful stay in Chicago.

The team’s exhibitions for children have been particularly well-received in recent years. As Côté says, “The museums we deal with have a certain expertise in different domains, but creating exhibitions for kids can take time and requires a specialist knowledge that we, as a big museum, have and are renowned for in Canada. Therefore, the exhibitions are booked in advance and there are no gaps between each presentation.”

Among the team’s upcoming shows is Haïda: Life.Spirit.Art, which will be opening in October at the Archeological Museum in Thessaloniki in Greece. Afterwards, it is available to tour in Europe from April 2016. On their island homeland along the Northwest Coast, the Haïda fashioned a world of outstanding artistic expression, adding beauty, power and meaning to objects as simple as fish hooks and as grand as totem poles. A collaboration with the McCord Museum and the Haïda Gwaii Museum, the exhibition includes artifacts from households, and items owned by noble families, as well as works of art by modern Haïda artists.

Another upcoming exhibition, Napoleon’s Paris: The Dream of a Capital, focuses on Napoleon’s relationship with the city of Paris, and how Parisians themselves viewed their emperor. Initially developed by the Musée Carnavalet in Paris, the exhibition is being adapted for its North American tour by the Canadian team, who are currently seeking the interest of museums in the United States to host the exhibition from 2017. 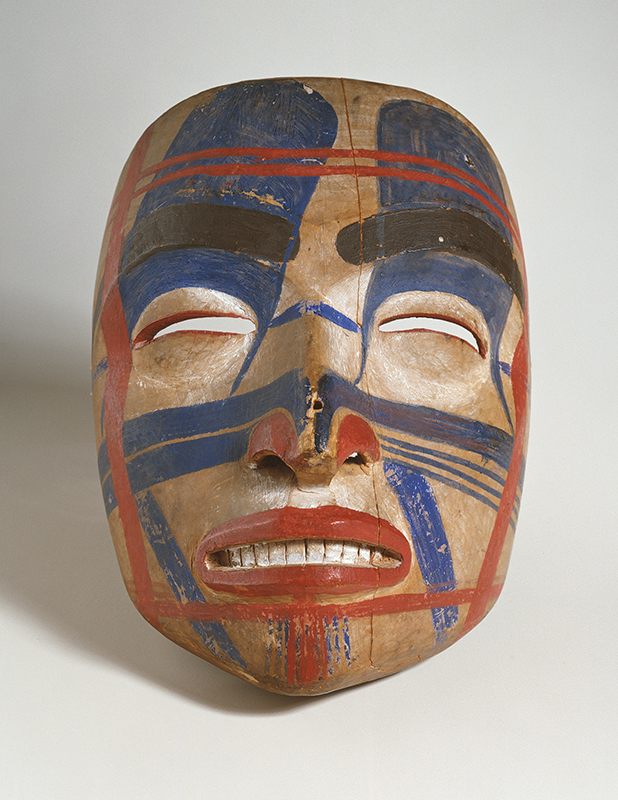 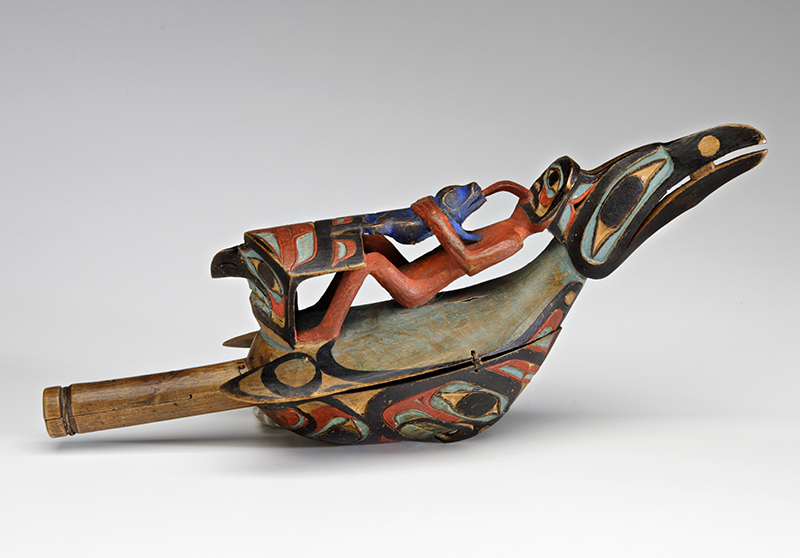 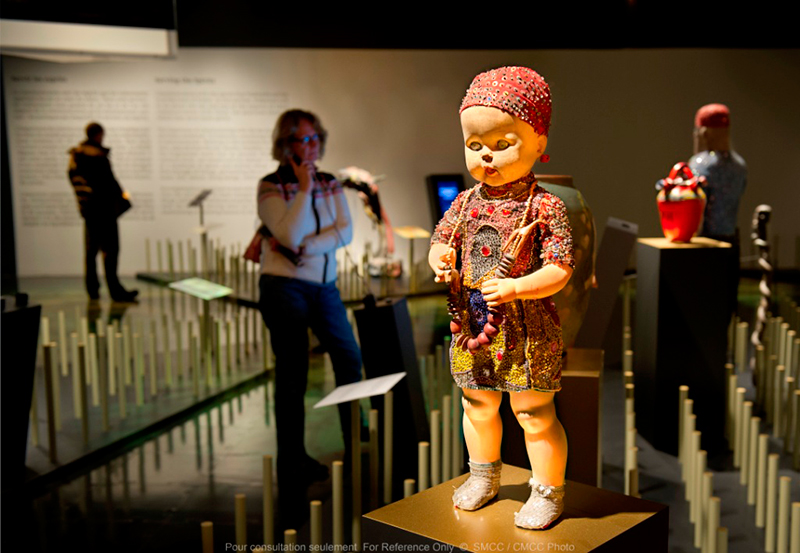 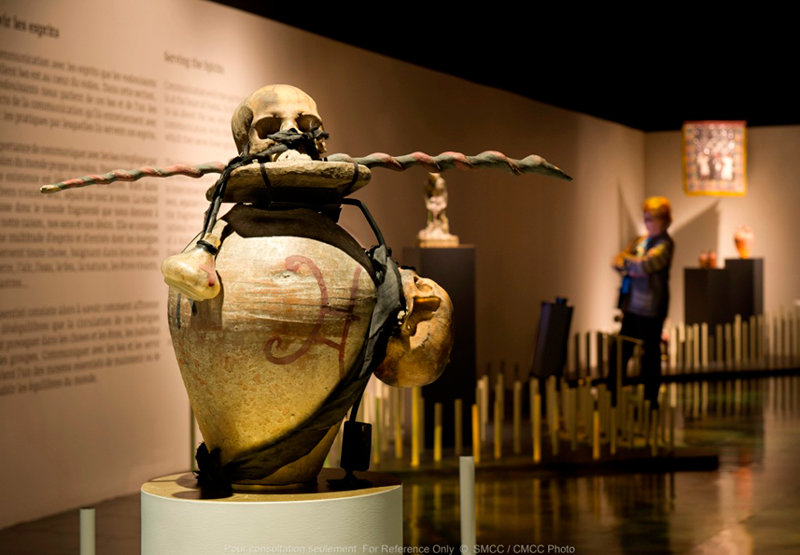 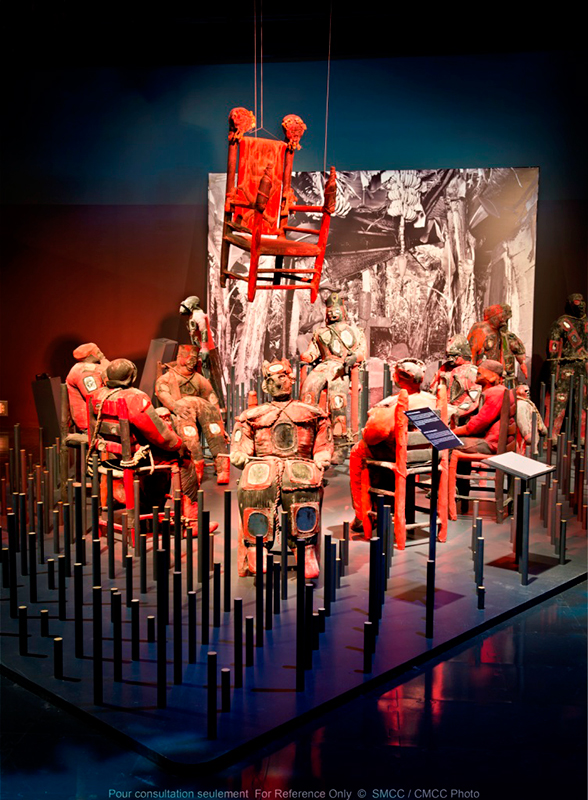 » Read our interview with Rosalie Côté, advisor for products and sales for the Museum of Canadian History’s travelling exhibitions team, here