The Touring Exhibitions Meeting:
An international conference and network

The Touring Exhibitions Meeting (TEM) is an international conference, dedicated to bringing together people who develop or present touring exhibitions. Produced and presented by SC Exhibitions (a division of Semmel Concerts, one of the leading German live entertainment promoters), with TEM, we wanted to create the kind of conference that we’ve always enjoyed attending ourselves: a friendly gathering, with an atmosphere like a comic book convention, where there’s a sense of excitement, and people look forward to being there and enjoying the experience.

Networking is an important part of TEM, and each edition has welcomed a diverse range of delegates from across the touring exhibitions world. Among them have been representatives of the touring exhibitions departments of museums and science centres, exhibition developers from the private and public sector, entertainment producers and promoters, and venues including museums, science centres, trade fair and convention centres and urban cultural centres. We’ve also welcomed professionals from the creative industries, as well as suppliers and service providers for exhibitions. By creating opportunities for people to meet and share ideas, through TEM we hope to encourage the movement of exhibitions worldwide.

TEM has developed into an international network of likeminded individuals and organisations – our most recent meeting, held in Munich (2017), was attended by 170 delegates from five continents. 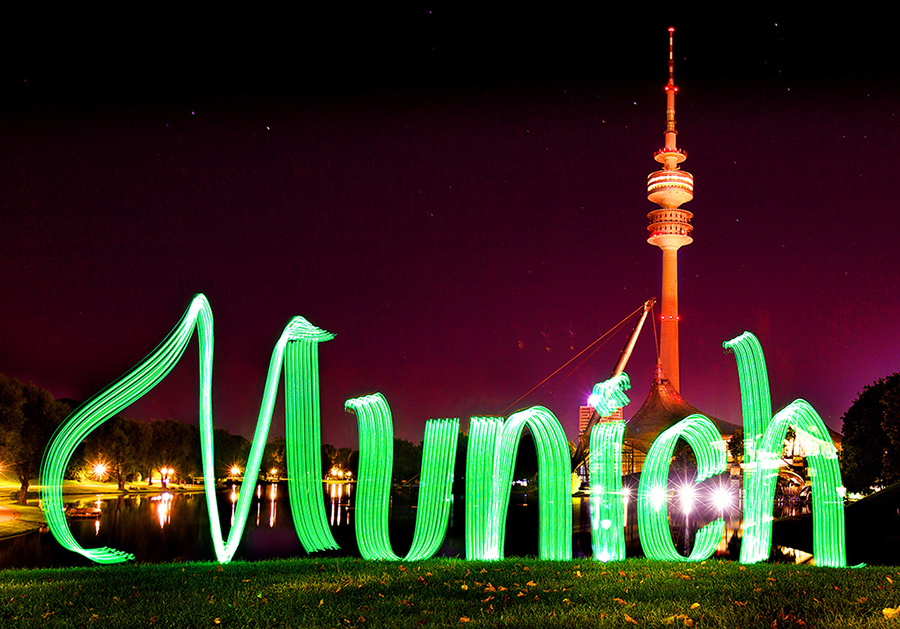 Light Graffiti, created by Brain Mash Crew during a session in summer 2016 at Munich’s Olympic Park.

Produced and Presented by

If you have any questions or ideas about TEM, drop an email to us to find out how we can get you involved.

It is about you – take the chance to be an active participant in shaping and influencing the future of TEM.